Bodybuilders and other athletes, use Deca-Durabolin to increase volume, mass and strength. This is due in part to its positive and beneficial effects on connective and bone tissue, which provides a higher rate of healing and additional injury prevention when using heavier weights and more intense physical activity.

Deca Durabolin is a strong anabolic designed to gain muscle mass. The androgenic activity of the drug is much lower than that of testo and even when using high doses it is weak. Note that nandrolone is present in small amounts in everyone’s body. The half-life period of the steroid is 7-10 days.

The main ingredient of the drug is nandrolone decanoate. Like all other esterified AAS, after the drug is administered, there is a certain time required to detach the ester residue, after which the active ingredient ends up in the bloodstream. This is why deca works for more than two weeks. The low androgenic activity of the steroid is explained by the fact that nandrolone is converted to dihydronadrolone, a rather weak substance compared to dihydrotestosterone.

Nandrolone decanoate is one of the first developments in the field of anabolic steroids, which was presented to the scientific community in 1960, and a couple of years later, in 1962, it was released to the prescription drug market as Deca-Durabolin. The drug was developed by the company Organon.

Over time, the drug began to be widely used by medical institutions as a drug and also became popular among athletes because of its supposedly “mild” nature. There is some truth in this, but there are some myths and misunderstandings, which we will talk about below.

Review of the Deca-Durabolin course 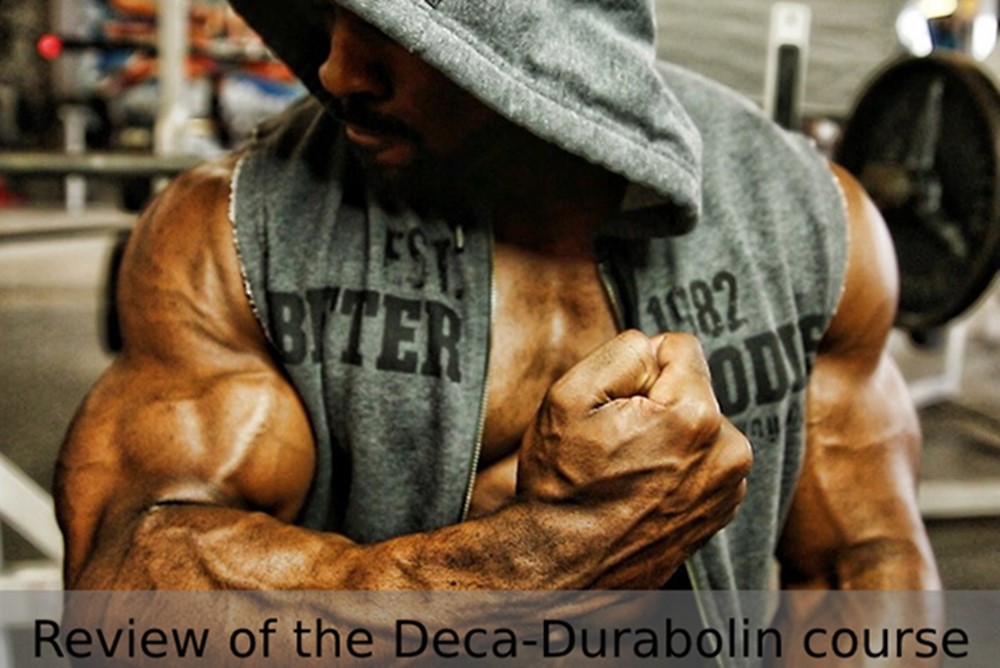 Because Deca-Durabolin is a variant of Nandrolone’s long-acting ester (with a half-life of 15 days), Deca-Durabolin cycles should be at least 12 weeks long. Here it is often combined with long-ester analogues such as Testosterone Cypionate. Because of its long acting nature, most users will not feel its “on” at least during the first weeks of the cycle. And it is during this period that many people plug additional drugs into the Deca-Durabolin cycle for a boost. This is usually any oral anabolic steroid such as Dianabol, Winstrol, Anadrol, Turinabol, etc. However, for the purpose of increasing volume and strength, most people tend to go for drugs usually suitable for this purpose, such as Anadrol (Oxymetholone) or Dianabol (Methandrostenolone), for the first 4-6 weeks. These compounds are used because of their mass recruitment properties, which lend themselves very well to Deca-Durabolin and Testosterone.

This is where the typical combination of cycles – Testosterone / Deca / Dianabol – is often discussed. Simply put, this is the most popular cycle stack ever. This combination was originally invented and popularized by the golden era bodybuilders of the 1960s and 1970s. It is recommended for all levels of users (beginners, advanced, and pros) because it is versatile in providing quality improvement for any user regardless of experience. In the course of treatment it is necessary to control systematically Ca2+ concentration in blood (especially in patients with breast cancer and in the presence of bone metastases), cholesterol (especially in patients with concomitant pathology of the CPS), glucose (in diabetic patients), hematocrit, Hb, the concentration of serum phosphorus, as well as the functional state of the liver.

During treatment, an adequate intake of adequate amounts of proteins, fats, carbohydrates, vitamins and minerals must be provided. If menstrual cycle disorders and/or signs of virilization occur, the treatment should be stopped. The use of anabolic steroids for the purpose of stimulating athletic qualities may cause serious harm to health and is unacceptable. The solution may become cloudy in the cold, in which case the vial should be heated until the crystals dissolve before use

Caution is used in children and adolescents due to the risk of premature closure of the epiphyseal growth zones, early puberty in men and virilization in women. Acceleration of epiphyseal growth of tubular bones may be noted in children both during treatment and 6 months after discontinuation of the drug. For control of epiphyseal growth zones of tubular bones in children and adolescents, X-ray examination every 6 months is recommended. It should be borne in mind that the use of steroid anabolics in elderly patients may contribute to the development of prostatic hyperplasia. The appropriateness of steroid anabolics for osteoporosis is unclear (unproven efficacy and high risk of serious side effects). 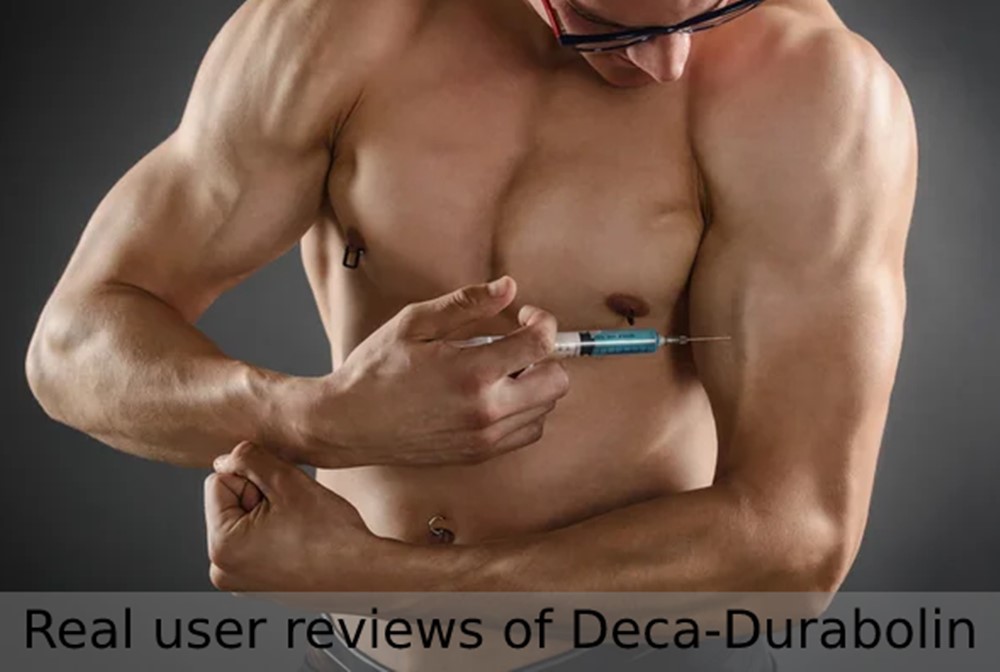 Durabolin is without a doubt one of the most useful and well tolerated anabolic steroids ever produced. Although its use for therapeutic purposes is very limited, this is not because of its level of inferiority, but rather because the drug market is dominated by the decanoate version. There is simply no need for both compounds on a regular basis.

For an athlete, this is one of the best anabolic steroids they could ever choose because it has many benefits and advantages. In addition, while nandrolone-based side effects are generally easy to control with most nandrolone compounds, many find that this ease of control is enhanced with the faster acting durabolin. This is true for women, but it is also true for men.

Deca-Durabolin is a popular anabolic steroid that has been used by bodybuilders and athletes for decades. Here, we take a look at some user reviews to get an idea of the pros and cons of Deca-Durabolin.
“I have been using Deca-Durabolin for about six months now and have seen some great results. My muscle mass has increased significantly and my recovery time after workouts has decreased. I would definitely recommend this product to anyone looking to bulk up.”

“I have used Deca-Durabolin for about a year now and have had great results. My muscle mass has increased significantly, I have more energy, and my recovery time after workouts has decreased. I would definitely recommend this product to anyone looking to improve their performance.