Deca durabolin belongs to the nandrolone family, and this particular steroid in particular is nandrolone with decanoate ester. That’s where its name comes from – deca is simply an abbreviated form of decanoate. Because of this heavy ester, deca durabolin has very long-lasting effects, and it continues to be released for three to four weeks after injection. Nevertheless, the strongest effect is observed in the first 1-2 weeks, after which its effect weakens considerably. However, we must not forget the cumulative effect, which maintains the high level of the active substance in blood during the long-term use of deca durabolin.

Description of the steroid Deca-Durabolin

The chemical structure of nandrolone is almost identical to that of testosterone, with the only difference: nandrolone lacks the carbon atom in the 19th position. Due to this change, we get a substance with less pronounced androgenic action, and almost no estrogenic activity. It is interesting to note that nandrolone converts to estrogen 5 times less than testosterone because it mainly happens in the liver and not in other more sensitive areas such as fat tissues. Therefore, in rare cases, combined use of aromatase inhibitors (AIs) with deca durabolin is required. But keep in mind that it is usually combined with other steroids that undergo aromatization, and hence the use of IAs such as Aromasin will not be superfluous.

Considering all of the above characteristics of deca durabolin, it is not surprising that it is considered a relatively safe steroid with an excellent ratio of results to side effects. This steroid is not considered to be a fast muscle gainer, but it does give a very good quality weight gain, which for the most part stays after the course is completed.

Deca durabolin has truly earned its immense popularity because, when used correctly, it can take a steroid course to a whole new level, and unlike many other powerful drugs, it has relatively mild side effects. It is so safe that even many women use it in their courses, even though they are recommended to take faster versions of nandrolone.

What Deca-Durabolin is good for women 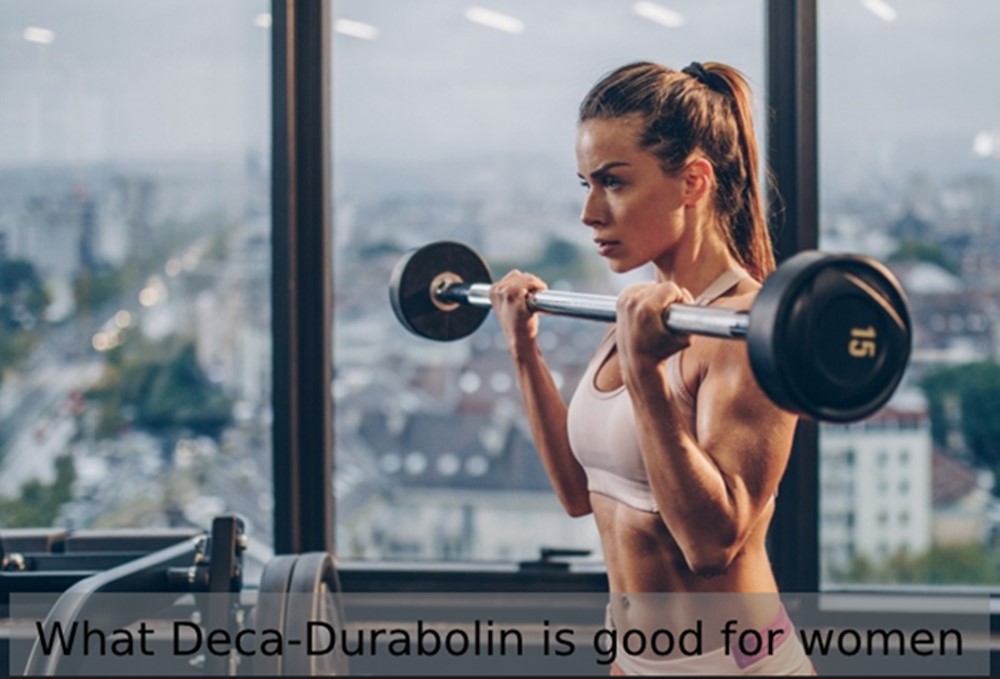 In the middle of the last century, nandrolone was widely used in the treatment of women. Representatives of traditional medicine considered it to be quite an effective drug. Then 19-nortestosterone was noticed by female athletes and actively used until the nineties, when the research of Heinonen and Goossens shade the drug. The first experiment consisted of women taking nandrolone decanoate fifty milligrams every three to four days. As a result, half of the subjects began to experience virilization.

The second experiment did not lead to this. However, nothing was reported about the doses. Of course, the administration of a hundred milligrams of nandrolone decanoate per week to women raises questions, but limiting the dose to thirty milligrams given once every two weeks could be considered acceptable. This fact was proven by the 1996 experiment, when no virilization phenomena were recorded with this method of administration. Lovely ladies, who have nevertheless chosen deca as a means of reaching their goals, are advised not to rush into extremes and to begin with a dose of fifty milligrams once every ten days, gradually increasing it to seventy-five to hundred milligrams at the same interval. The first signs of virilization should be a signal to stop taking the drug.

Deca is not only good for gaining mass, but it also increases strength.

Nandrolone decanoate implies a course of intake lasting quite a long time (at least defined in six weeks).

Nandrolone has beneficial effects on the joints.

The toxic effects of nandrolone on the liver are minimal.

Athletes who are going to take part in competitions involving a doping test in the next year should avoid taking nandrolone.

Nandrolone is less often the culprit of prostatic hypertrophy, alopecia, and acne than testosterone.

The pronounced progestogenic activity of nandrolone should encourage athletes to be serious about their dose selection. If it exceeds four hundred milligrams per week, there is an increased risk of gynecomastia and diminished libido. The use of dostinex, bromocriptine, and proviron is intended to avoid these unpleasant side effects.

It is desirable to resort to a scheme of combining deca with turinabol, methane, oxandrolone, winstrol, and other so-called soft drugs.

Nandrolone decanoate must not be taken in combination with other progestins (anadrolone, trenbolone). 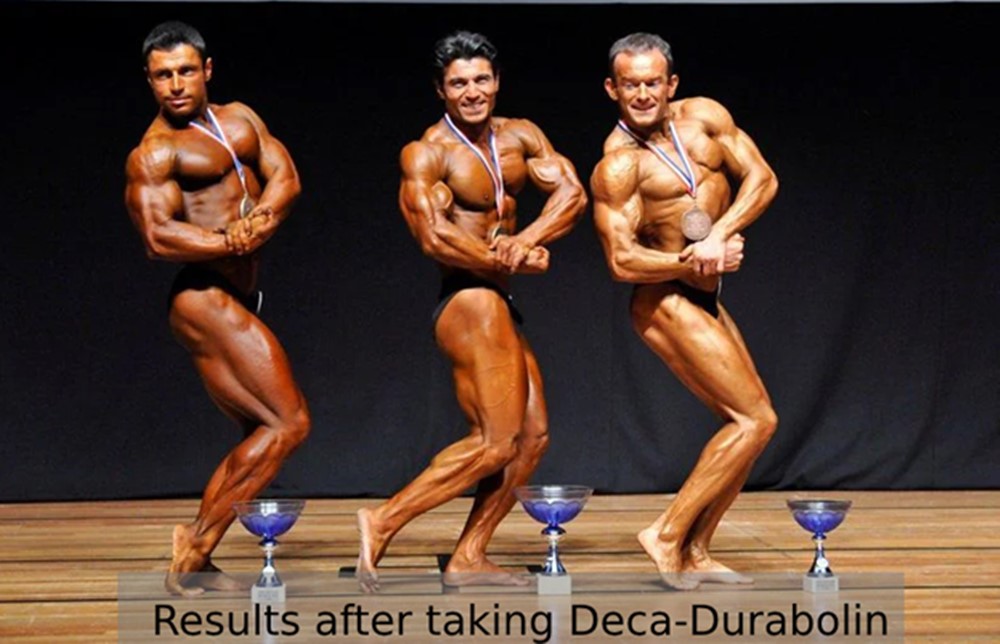 Deca Durabolin is already a classic steroid that has become an integral part of combinations for many bodybuilders, particularly those belonging to the old school. And it has earned its place. This steroid has at least decent anabolic properties, and it works great in conjunction with other steroids. The most distinctive quality of deca durabolin is that its major side effects are suppressed by other steroids when taken together, thus allowing you to take more anabolic drugs without additional side effects. Numerous scientific studies have proven that this steroid can have very positive effects on aspects of health such as lipid levels, bone mineral content, immune system, tissue binding, and more. Consequently, deca durabolin can be very beneficial in many health issues.

Those facing steroid testing should avoid nandrolone decanoate because it is a very tenacious steroid that can be found in the blood months after the last injection, and in some cases it can even be found after a year. Although Deca Durabolin is a very safe steroid, there are certain tricks to be aware of, because if you don’t follow the prescriptions for the course and SCT, the few side effects that nandrolone decanoate has will make themselves known.

When it comes to bodybuilding, there are a variety of steroids available on the market. However, one of the most popular and sought-after is Deca-Durabolin. Here are some of the benefits of using this steroid:
First and foremost, Deca-Durabolin helps to increase muscle mass. It does so by allowing your body to produce more protein, which is essential for muscle growth. In addition, Deca-Durabolin can help to reduce joint pain and inflammation, which is common among bodybuilders who engage in strenuous activity.

Moreover, Deca-Durabolin has been shown to improve nitrogen retention in the muscles, as well as boost red blood cell production. This means that you will be able to train harder and longer without experiencing the usual fatigue or muscle soreness.